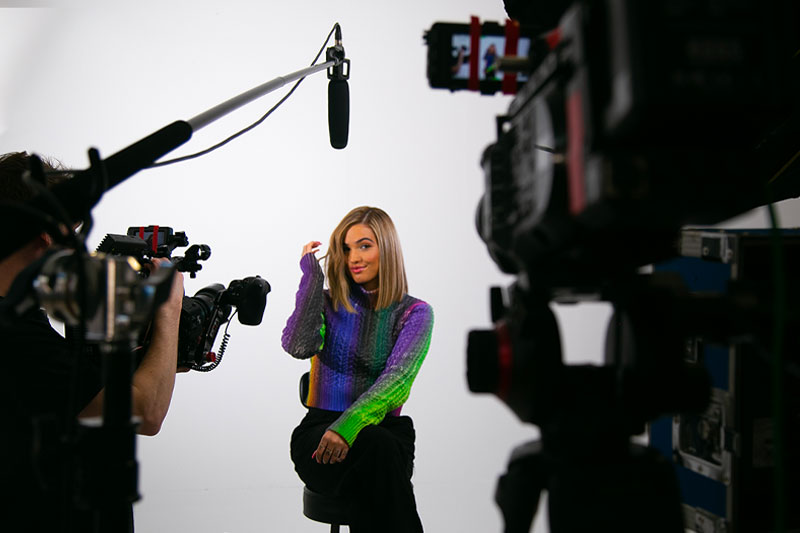 Window Zebra is a collective of directors, producers, creatives, filmmakers and editors creating content for some of the largest brands and artists globally. 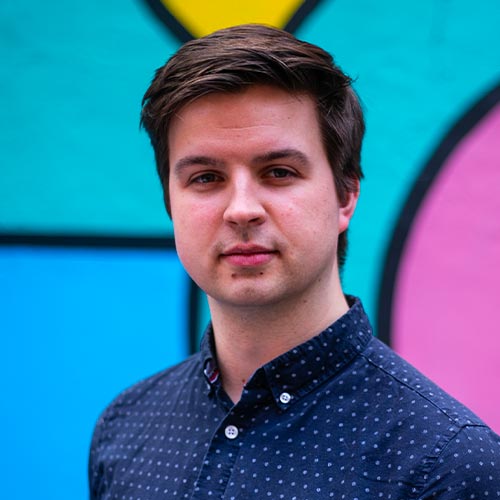 James co-founded Window Zebra Media in 2021 off the back of running his own independent video production company, Haslam Films. He is a highly skilled director, DOP and producer and often works on commercial sets in a range of capacities.

Since then, he has led the creative direction of Window Zebra Media, developing relationships with international marketing and communications agencies as well as building a portfolio of video agency work, direct to brands.

As of January 2022, James now leads the business direction of both Media and Productions, and continues to have core oversight over key strategic projects, hiring and technology decisions. 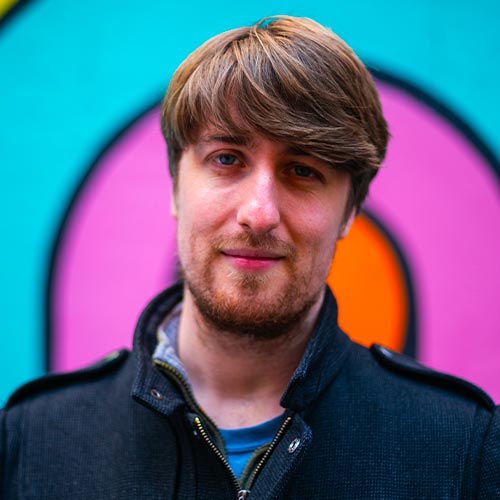 Dom has spent the last few years working with a leading London based production company creating content for the NHS, Lloyds, Google and Ofcom. Alongside this, he has developed his skills as an independent film-maker and director, producing short films, music videos and corporate content. His credits span 100’s of productions and he has won awards in film festivals globally.

He also brings with him a background in research and corporate strategy, having worked with an award winning research agency for 2 years. During this time he worked on a range of ethnographic research projects for companies like Versus Arthritis, The Design Council, The National Theatre, UK Government and the FCA. 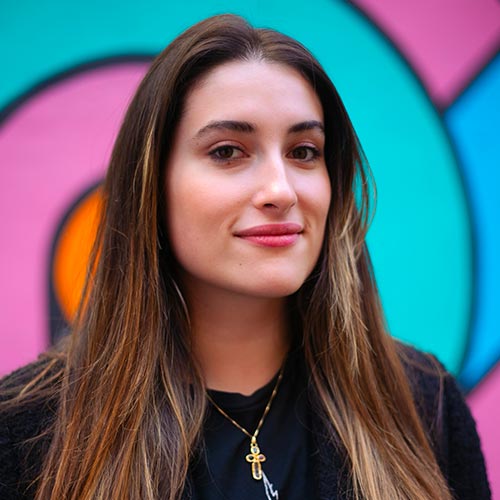 Flora was a creative director and illustrator of Lord Bird’s Chapter Catcher before turning her artistic eye to film. She wrote and directed a series of short films in 2021 in collaboration with Window Zebra Productions, including the globally award winning TV pilot ‘Olive’, now being developed into a series.

Flora joins the media team as our Head of project and content development, supporting all projects from initial client pitch to post production and final delivery. Flora works as a writer, director and production designer for short films, music videos and corporate content. She also advises as a production designer, concept artist, producer and 1st assistant director on larger creative projects. 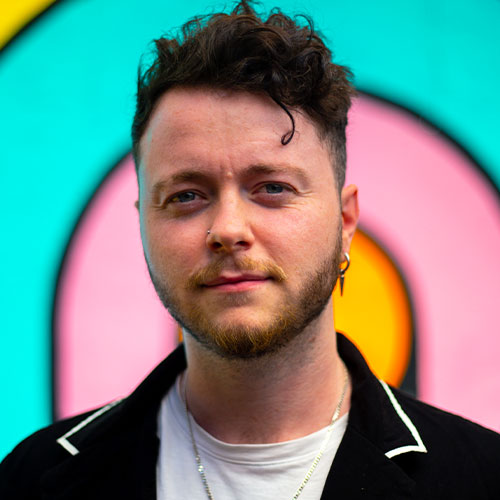 Byron has been working as a Sound Engineer for commercial advertising and award winning short films. His credits as a Sound Recordist number in the hundreds with diverse clients such as Amazon, Pokémon, Kellogg’s and MTV.

Byron is also a creative writer and has written multiple TV Pilots as well as an award winning Horror film that premiered at Fright Fest, the UK’s largest international Genre film festival.

Byron is our Head of Audio, bringing with him a wealth of experience and a discerning ear. Byron heads all Audio recording, editing, foley and clean up. As well as bringing creative concepts and innovative ideas to our clients. 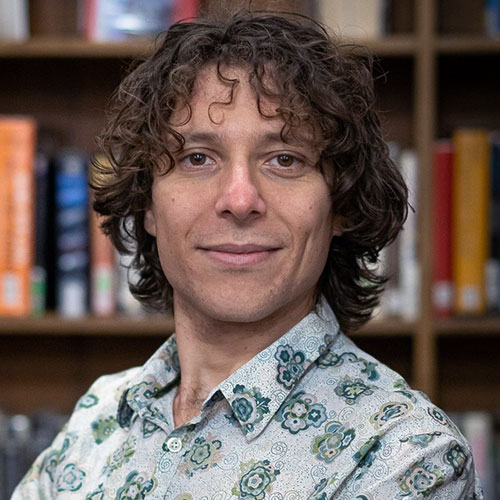 James Dann is a director and producer with over 10 years of documentary and branded content experience. His latest documentary, Section 298, was filmed across Pakistan and recently distributed for VOD and TV platforms via Journeyman pictures.

James has worked for two years as a director / producer for Google as well as directing content for brands and organizations such as Vodafone, Barclaycard, Hyundai, the UN, Wimbledon, eBay, Samsung and many more.